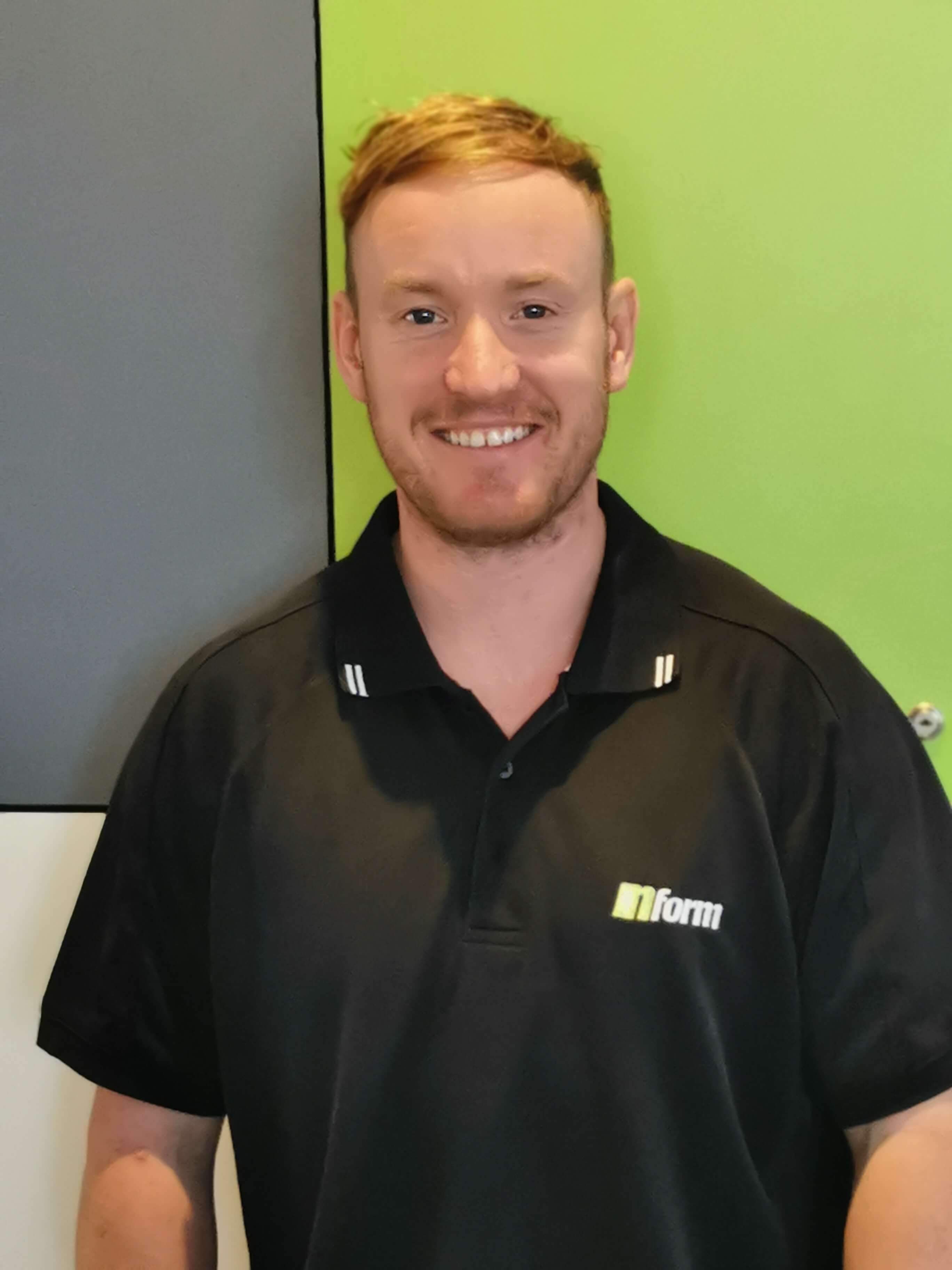 Gary joined Inform Physio + Fitness as a Podiatrist in 2018. He is originally from Edinburgh, Scotland and migrated to Australia in November 2017, obtaining his permanent residency and more recently gaining his professional registration to practice Podiatry in Australia.

Having graduated from Queen Margaret University, Edinburgh Scotland with a BSc Honours in Podiatric Medicine, Gary has gone on to work in various roles in both National Health Service (NHS) in Scotland and private practice. This has allowed him to develop skills and knowledge in all areas of Podiatry such as Diabetic foot care, Nail Surgery, Aged Care, Orthotic Therapy and all aspects of General Treatments.

Gary has a particular interest in the musculoskeletal injuries area of Podiatry. This stems from over 10 years’ experience in the running, footwear and skiing industry. Gary has found that this has been invaluable throughout his Podiatry career understanding and personally relating to patients experiences and injuries.
Continuing his learning and enhancing his skills are key focuses in his development as a Podiatrist where he commits to participate in further continual professional development.

Gary enjoys working with the public to provide a friendly and professional service. This is very important to him which he describes as the sole elements of where his treatment comes from – evidence based practice. Something you may not know about Gary is that he is a keen sports enthusiast which includes long distance running, gym training and road biking. Gary also enjoys spending time hiking and snowboarding. Gary loves to travel and has lived in France, Canada, Australia and New Zealand.